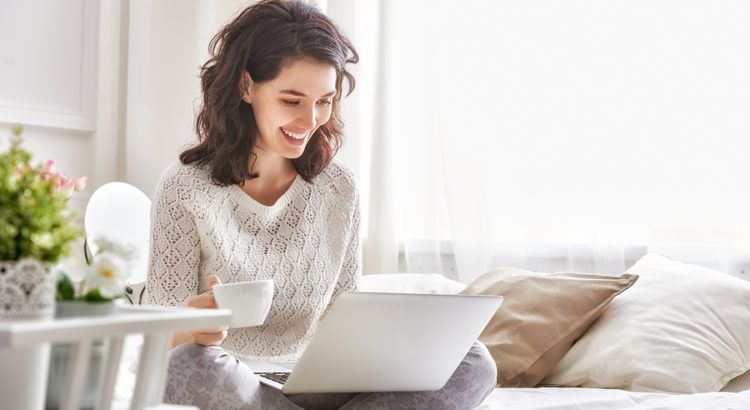 In marketing, success might not depend as much on what you know as much as who you know.

Let’s take a second and consider how the purchasing process works these days.

Trust, of course, is one of the most important parts of the purchasing cycle. And with the never-ending information stream of the Internet at our disposal, consumer research before purchase in search of this trust is at an all-time high.

But not everybody bothers to dig through customer reviews before making a purchase. There are other ways people gain information about products and establish trust with brands. And as social media is becoming inexorably integrated with our daily lives, we’d like to discuss a growing trend in marketing world: Social media influence and the effect it has on consumer trust.

Social media influencing is simple: Brands partner with popular social media users who will advocate on their behalf and help the business advertise to the broad audience that the social icon has built.

The concept of social media influence may be new, but its roots certainly aren’t. It harkens back to the days of the celebrity endorsement when Michael Jordan or Britney Spears could be seen espousing the virtues of Pepsi, Nike, and any other brand that offered them a paycheck.

The concept is still alive today but on a different frontier: The social world. Rather than having our exposure limited to our television screens, we have the boundless spectrum of the Internet. And on the Internet, everybody has a voice.

This brings us back to the concept of social media influencing. Naturally, popular users with thousands (or millions) of followers will be able to connect with more individuals than the average social media user. It doesn’t matter if they’re a celebrity, athlete, or YouTube star: The Internet is the great equalizer. And as it turns out, these types of relationships are becoming increasingly valuable for online marketers. Paid celebrity endorsements may be on their way out.

And according to content marketing research on consumer spending, 30 percent of consumers are more likely to purchase a product endorsed by non-celebrity influencer than actual celebrities. And of this group, 70 percent of 18 to 34-year-olds felt that “peer” endorsements were the most influential.

It’s clear that consumers are shying away from obvious advertisements and paid endorsements, but how does this play in to social media marketing? Let’s dig a little deeper.

We’ve established that consumers these days tend to prefer recommendations from trusted sources rather than paid advertisements, but that doesn’t mean that marketers can’t adapt to the times.

The key difference here is the source. Consumers may be aware that movie stars or athletes who advocate on behalf of a brand will be paid for the job, but their favorite users on social media are a different story.

Research indicates that 92 percent of Internet users trust reviews from “earned media” like friends, family members, and trusted social media personalities over paid advertisements. Chalk it up to the changing norms of consumer trust. Consumers have become wary of obvious paid advertisements and, instead, favor organic endorsements from those they’re familiar with.

And as we’ve established in previous articles, trust is absolutely essential to getting customers to the point of purchase. Building this trust is a constant struggle for marketers. However, this challenge highlights the true value of partnering with a social media icon to act as your brand advocate: Trust is inherent to the process.

Rather than spouting obvious advertisement slogans, social media users acting as brand advocates can wrap a brand’s message in their own voices. They come equipped with a unique spin, a captive audience, and plenty of trust with their users that has been tempered over time. Even though users are wary of paid advertisements, involving the social media personalities that they already love can help you break through their uncertainty and reach them with your message.

Of course, there are many pitfalls to this process. Brands can’t just choose any social media personality to speak on behalf of their brand. The wrong partnership can alienate both your target market and the trusted audience of the social media influencer in question. Because of this, most businesses trying this strategy end up working with social media marketers who can guide them through the ins and outs of the process.