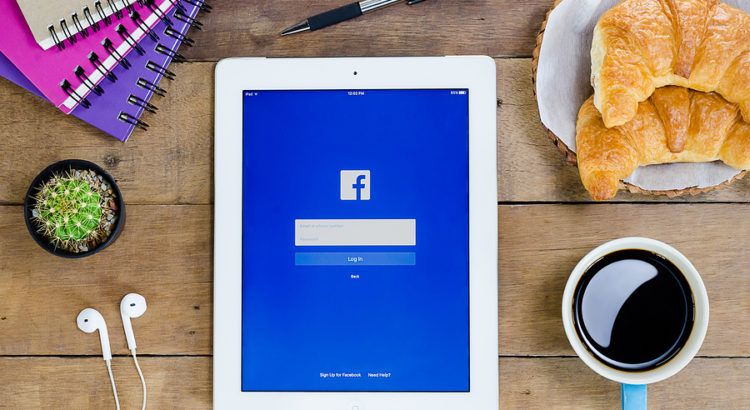 Recent updates from Facebook are reinforcing the value of social media for marketers.

Social media is evolving every day.

Similar to how Google sets the pace for updates to the world of digital search, Facebook has established itself as the frontrunner for social media growth. And true to form, Facebook recently announced that it would soon be expanding its commitment to data, metric analysis, and improving the experience of all brands marketing on the platform.

Let’s review the details and what they mean for brand marketers on Facebook.

Specifically, partnerships with third-party data verification providers to corroborate the metrics that Facebook tracks. Facebook had already partnered with several heavy hitters, including Nielsen, comScore, and Integral Ad Science for third-party data verification, but this update is taking things one step further. The update is designed to let verifiers examine display impression data on new Facebook channels that, as of now, include general video content and Facebook Live video.

But that’s not all. Facebook also announced that it would be clarifying its reporting metrics for Facebook Ads to give users better guidance on how their content is performing. According to Facebook, examples of this include:

It sounds great on paper, but what does it mean for marketers? Let’s look a little closer.

The implications of these updates involve two main ideas:

As we mentioned, social media is growing fast. Where social channels were once considered a passing fad of the Millennial generation, they’ve grown into an unstoppable force that plays a key role in shaping the direction of online business. As Facebook increases its partnerships with reputable data verification providers, the social giant is validating itself as a company that other businesses can rely on.

Of course, nobody familiar with Facebook’s market share can argue that it isn’t a legitimate enterprise (Facebook alone was responsible for over 42 percent of all social media site visits in October 2016). But this is taking it to the next level. As Facebook has taught us, the online world is all about networking, and its increased partnerships with reputable companies like Nielsen will continue to promote the value of social media to the world (and to other businesses) as a legitimate marketing tool.

On a smaller scale, Facebook’s updates speak to the brand’s commitment to supporting its business-based users.

But because Facebook understands the importance of data relationships for online marketers, its commitment to legitimizing its data reporting is a clear sign that the platform supports enterprise. With each update, Facebook is trying to streamline the data tracking and metric reporting process. Through this, brands will have an easier time determining how effective their marketing efforts are, the engagement potential of various initiatives, and how to better get customers to the point of purchase.

Social Marketing is here to Stay

Above all, Facebook’s updates indicate the platform’s commitment to its 15+ million brands that are represented on the site. With more data coming in, and more helpful ways to derive meaningful insights from this data, Facebook brands will have more marketing options than ever before.

And really, that’s what these updates are all about. Social media is becoming more than just a way to socialize; it’s becoming a cross-section of society as in-depth and measurable as our real-life behaviors. As marketers continue to develop their strategies and find new ways to engage with consumers, these kinds of updates can only be a positive thing.